So, earlier this month something interesting happened – the first USA Rilakkuma Official store opened in Florida! While I was surprised to hear that the chosen location was in the Brandon Westfield mall (Why not a big city like NYC or San Francisco??) , I was even more shocked to be contacted by the store’s event coordinator with a request to put together a group of lolitas to help with the shop’s grand opening event! While the Tonkatsu from Sumikko Gurashi and Shappo from Sentimental Circus are by far my favorite San-X Characters, I was still super excited to have the opportunity to participate, and I reached out to my usual team to see who was available for the opening date. We ended up with a group of five, each with their own Rilakkuma themed outfit.

For my outfit I ended up embellishing my Angelic Pretty’s Whip Lady OP in Yellow with some Rilakkuma buttons, and I paired it with a Button Choker and a Rilakkuma Backpack. In the future I’d like to add some cute Rilakkuma ears and slippers to the outfit as well, but I did the best I could with what was available to me on short notice. 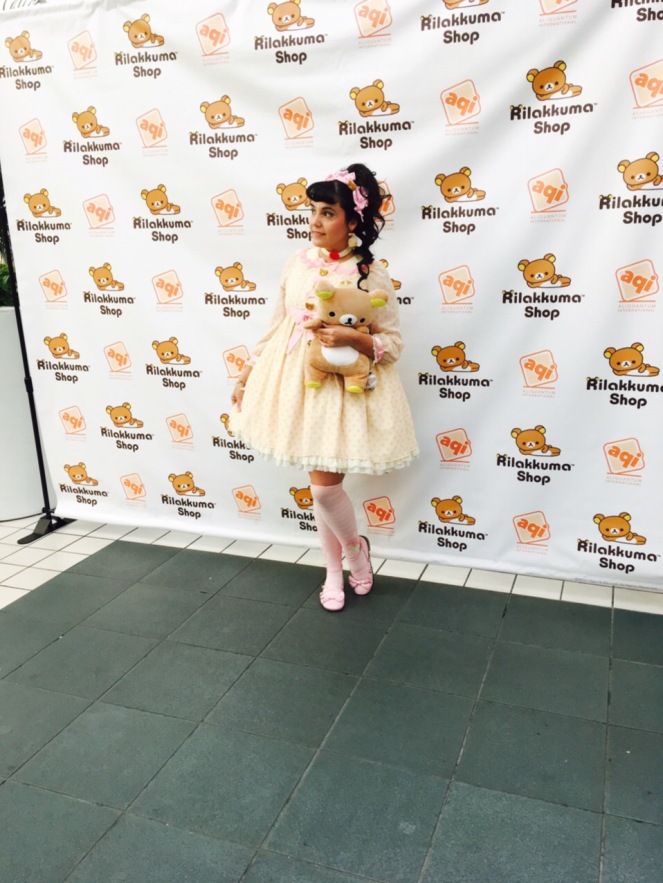 Before the event we were given a list of responsibilities, but once we arrived we were given more in-depth instructions. Our primary jobs were to assist with explaining the characters to guests, and to help with crowd control for both the store (which fits about 20 customers comfortably) and the Rilakkuma photo spot. I ended up spending most of the day greeting people, and encouraging shy onlookers to come meet the Rilakkuma who was visiting for the grand opening. I was amazed at how many people fell in love with the Rilakkuma character – people of all ages and genders were excited to stop by and take a photo before shopping at the little boutique. I don’t think I saw anyone leave empty handed, and quite a few people came back two or three times throughout the day!

The store itself is super cute, and very well themed like the shops you see in Japan. Not only are there a ton of popular series available to browse though, the shop itself is filled with adorable Rilakkuma themed decor. 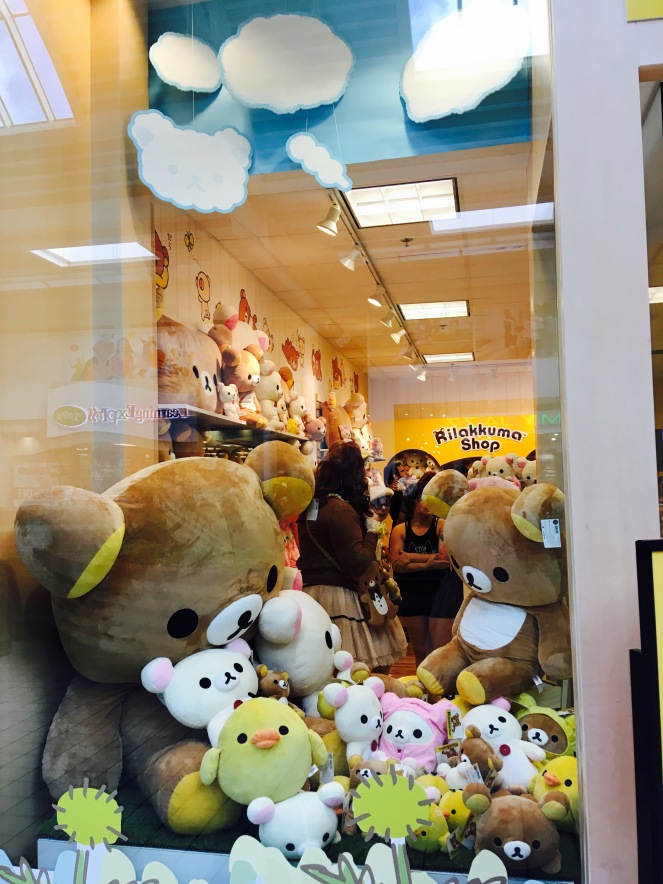 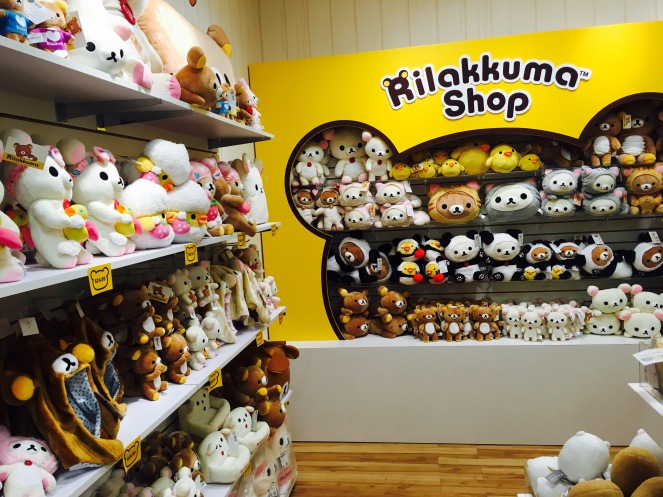 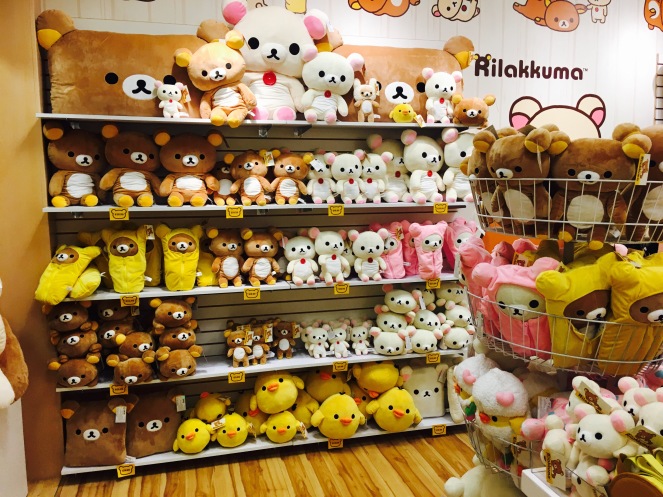 Apparently the Books-a-Million in the Brandon Westfield Mall has the highest volume of Rilakkuma character goods sales in the USA which was why that location was chosen to host a pop up shop that would test the American market. Provided everything goes well there are plans for other permanent locations to open in bigger cities, as well as other pop up shops where a customer pool is already prevalent.

If you would like to visit the Rilakkuma Store, please do so before the second week of January. Unless the store does exceptionally well, it is planned to be a limited engagement!

Thanks for reading, and I promise to be back with more updates and reviews soon!
– Rosie

My name is Rosie! I love Angelic Pretty, and have been wearing lolita fashion since 2006. I like guinea pigs, sweets, and cute clothes. Let's be friends, OK?